SCUBAJET got its role in AVATAR – The Way of Water

SCUBAJET got its role in AVATAR – The Way of Water

It was 2017 when James Cameron’s team reached out to ask if we would consider taking part in one of the upcoming movies. SCUBAJET might be a rather cool name, but a name directly connected to The Terminator, Aliens, Titanic, and Avatar is an incredibly big name.
Text Rodrigo Camacho | Pictures 20th Century, SCUBAJET

In the end, the movie in question was no other than Disney’s Avatar 2: The Way of Water—the sequel to Avatar, starring Sam Worthington, Zoe Saldaña, Sigourney Weaver, Stephen Lang, and Kate Winslet and produced by James Cameron and John Landau. That was an opportunity we couldn’t pass up, and we’re incredibly glad we didn’t. The interaction with John Garvin, Diving Officer for Avatar Sequels, was of the highest level, and our cooperation was extremely positive in a variety of ways.

At the time, no other underwater jet on the market could meet the high production requirements. SCUBAJET’s innovative and integrated battery system, its easy handling, as well the possibility to create a special custom-made jetpack for the film convinced James Cameron right away. Check out the interview on Entertainment Weekly with James Cameron and find out how SCUBAJET contributed to what the production team called “The Crocodile swim”. “We essentially gave them jet packs, and they were able to trigger the jet packs themselves on the fly,” Cameron reveals. “So they’d complete a stroke, and when they’re in the glide phase of the stroke, they’d trigger the jet pack with a little tiny switch and it would push them forward a couple of meters. They’d move their hips like they had a tail. We called it the crocodile swim.”

SCUBAJET CEO Armin Kundigraber still remembers the beginning of the cooperation. “Receiving an e-mail request from one of the world’s most successful producers is a special honor of which a young company like ours in 2018 can only dream,” 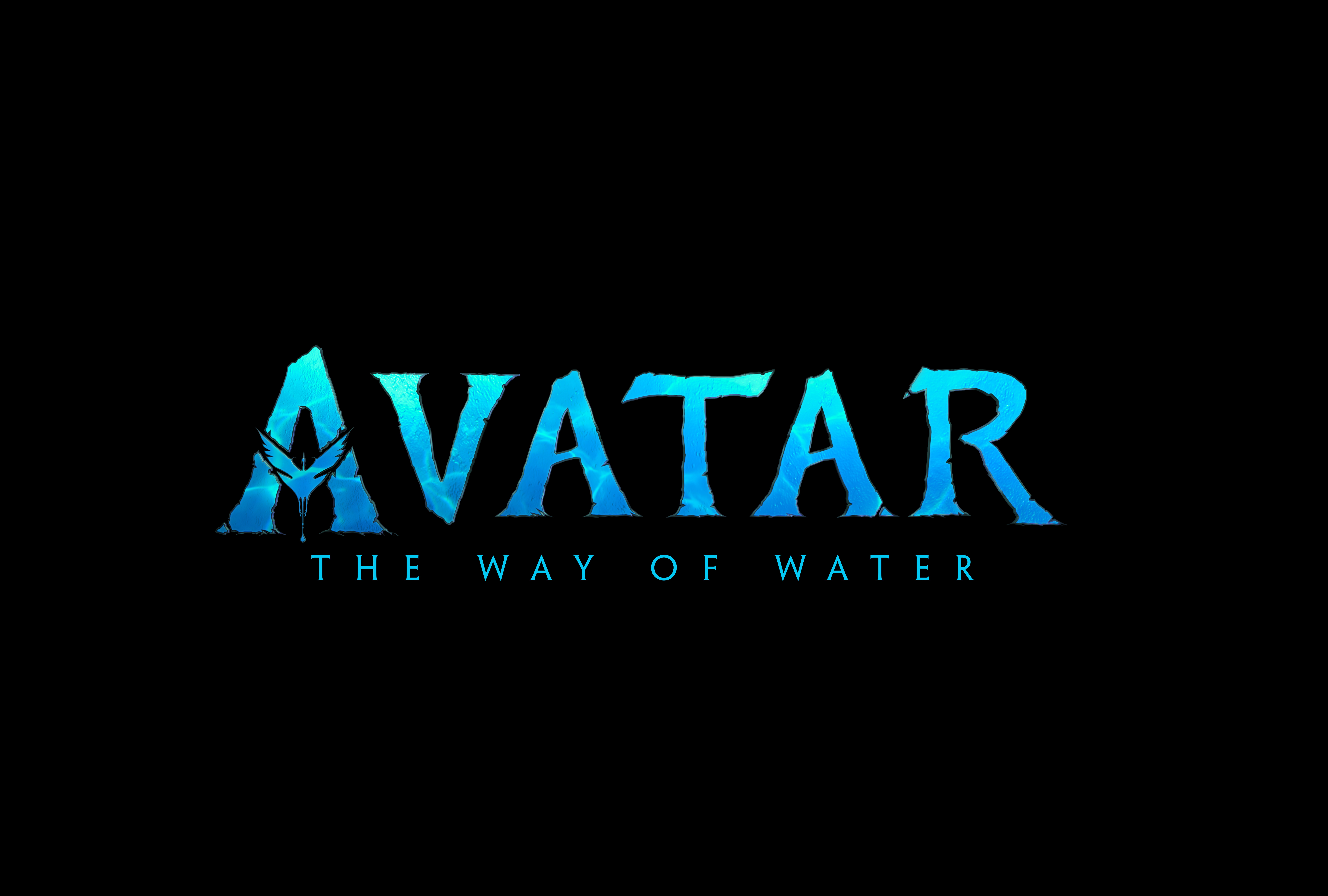 Kundigraber says. “It made us incredibly proud to be able to participate, but it also confirmed that we were on the right path. Unique opportunities like this one are only possible with highly innovative products. Creating game-changing products is what SCUBAJET stands for and what drives and motivates me.”

During the almost one-year-long collaboration, SCUBAJET CEO Armin Kundigraber met James Cameron and his team at the set of AVATAR 2. Most of the live-action scenes were shot in L. A. and New Zealand. We are very proud that the SCUBAJET underwater scooter played a significant role in the underwater scenes by providing extra power to the actors and speeding them up in the film studios’ pools.

“We used custom-built SCUBAJETs on the Avatar sequels. Their performance and the company’s service were second to none.” 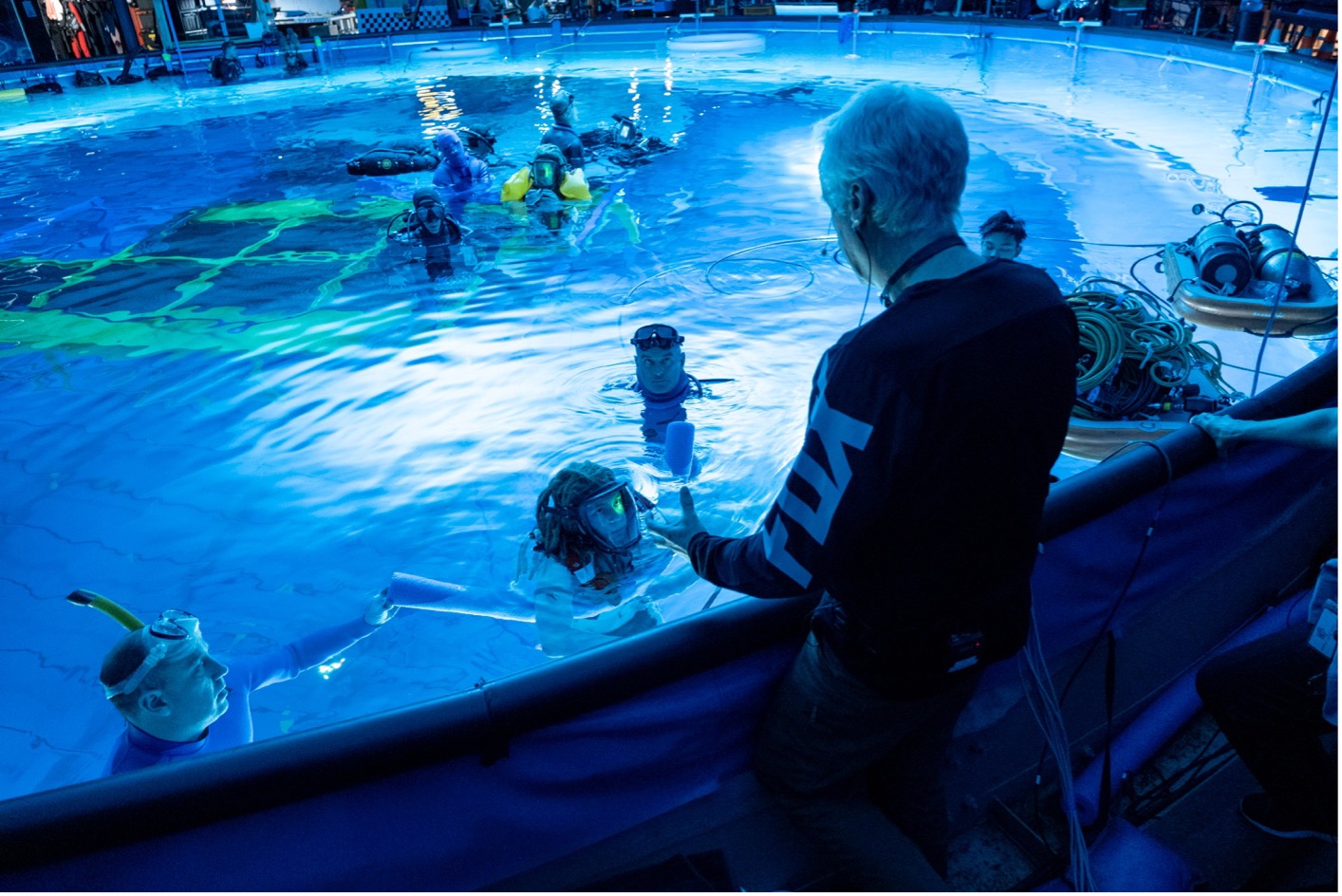 Film and television have always taken us to fantastical worlds, to alternative places in the universe, and on fictional journeys that we remember throughout our lives. Productions like AVATAR continue to push many boundaries beyond what most can imagine. The innovative technology that makes SCUBAJET a pioneer in the field of electric water jets has placed SCUBAJET in one of these breathtaking worlds. 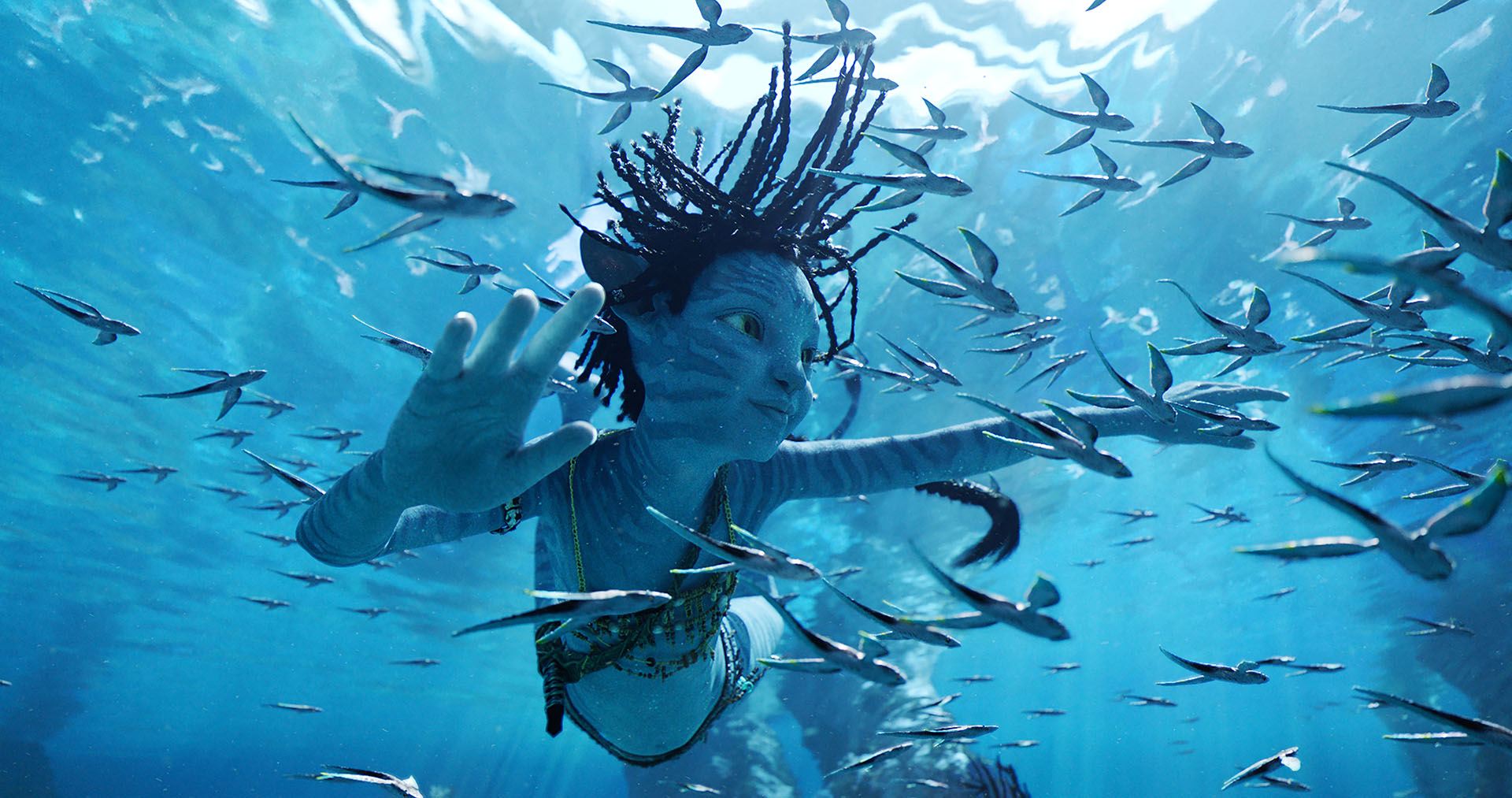 The first Avatar movie was nominated for nine Academy Awards in 2010, winning three: Best Art Direction, Best Cinematography, and Best Visual Effects. Avatar: The Way of Water is already nominated for the 2023 Golden Globe Awards and is generating major 95th Academy Award buzz in several categories, including Best Picture. At SCUBAJET, we are thrilled to be part of this spectacular production. Still, as much as we would love to share everything regarding the experience, we’ll leave it up to the producers to release any details of the filmmaking process. But you can catch us in the first row at the cinema on Friday and in front of the TV on March 12, 2023, to watch the Oscars!